About Us
|
Our Staff
|
Our Facility
|
Our Location
|
Community Outreach
|
Testimonials

Our staff is comprised of dedicated and licensed professionals with the experience to answer all your questions regarding our services. Please feel free to contact any of our staff members at any time. 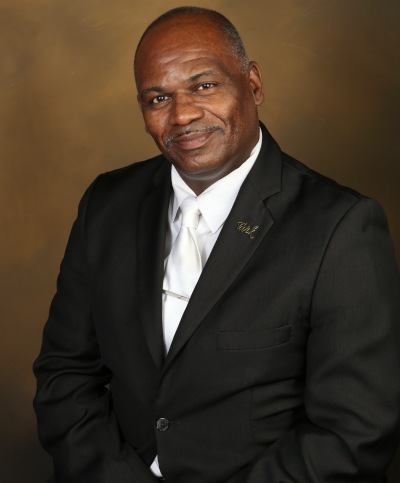 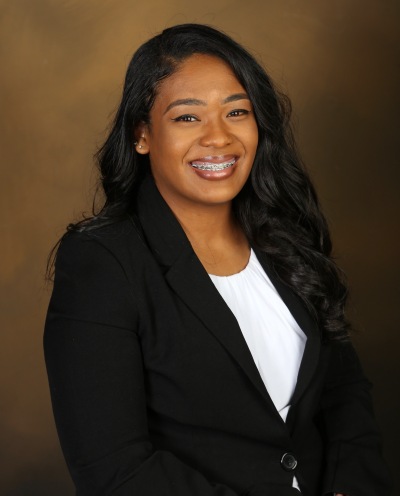 Tyra served her Apprenticeship at a Local Funeral Home and began to learn the business from every aspect and grew a sincere passion for caring for families and their loved ones during their time of grief. Tyra found her comfort in comforting others and knowing that families put their trust in her to take care of their loved ones.

Tyra soon realized that her calling was greater and that it was time to start her Next Chapter. Opening her Own Funeral Home. Tyra D. Turk and her Father Terry D. Turk Sr. developed a plan to go into business together and are now the Founder and Co-Founder of Turk Memorial Chapel Established in 2020. 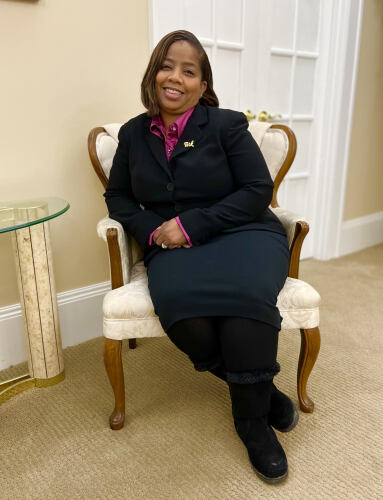 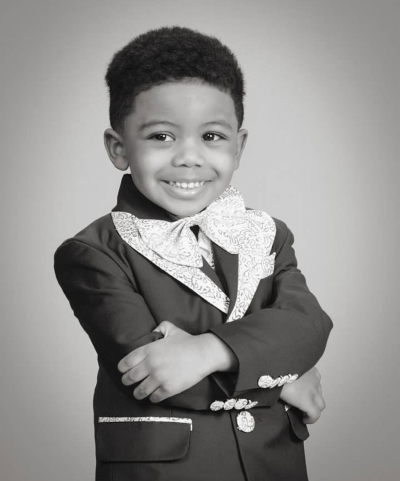 Kayden is 3rd generation and has developed a passion for the profession at his sweet tender age. He loves working behind the scenes and helping Mom (Tyra) and Grandad (Terry Sr.) wherever help is needed. In his free time he loves learning. 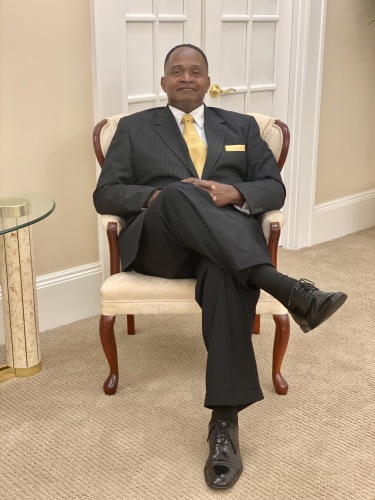 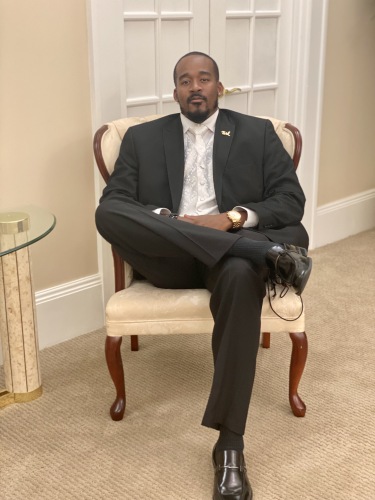 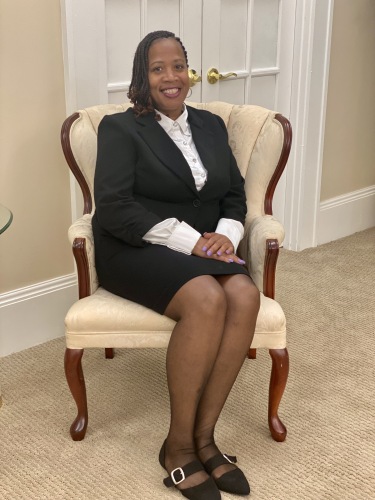 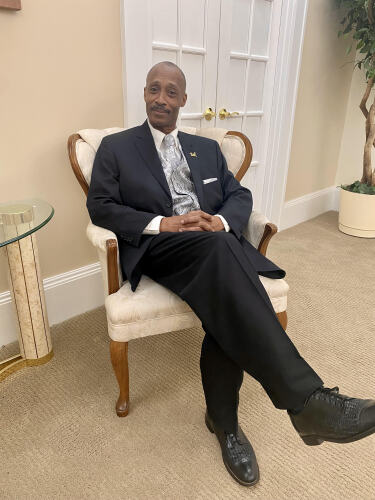 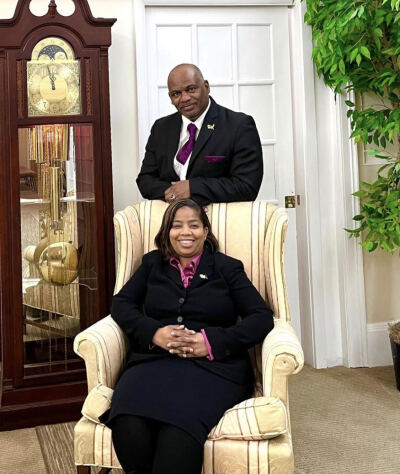 About Us
Our Staff
Our Facility
Our Location
Community Outreach
Testimonials

Pre-Plan
Pre-Arrangements Form
Have The Talk of a Lifetime

A year of daily grief support

Our support in your time of need does not end after the funeral services.  Enter your email below to receive a grief support message from us each day for a year.  You can unsubscribe at any time.